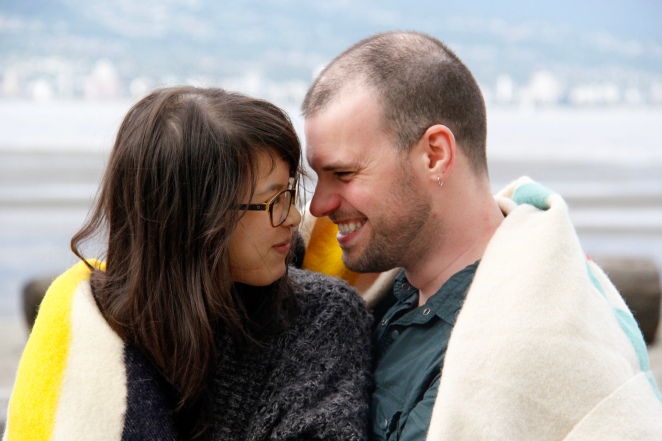 So, I don’t photograph people.  Not posed photos at least.  But when my close friend Ryan and his fiancée Cris asked me to take some photos for them, I thought, why not?  Ryan is one of my top-tier friends, the upper echelon of my circle of friends, the exclusive group of few who see the real me.

I met Ryan my first year of high school.  We were in band together and I was immediately attracted to him, not just because he’s my “type” (tall, dark and handsome) but because he was devastatingly funny, supremely charismatic and profoundly intelligent.  We grew closer throughout high school and drifted apart somewhat after graduation, only to rekindle our friendship in our 3rd year of university. 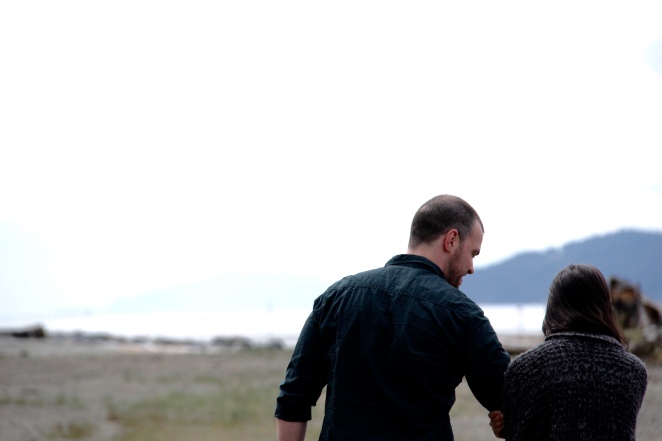 After graduating from university I foolishly made the decision to get married and Ryan and I lost contact all together until about five years after my husband and I had split (probably about 8 years since we had last spoken) I added Ryan to Facebook and we started messaging.  On one of his trips to the mainland (he had moved to Victoria) we decided to meet up for cake and coffee and it was like no time had passed.  Ryan was the happiest I had probably ever seen him, he was finishing up on some carpentry classes and had started maybe sort of seeing a girl that he had known for quite a few years – Cris. 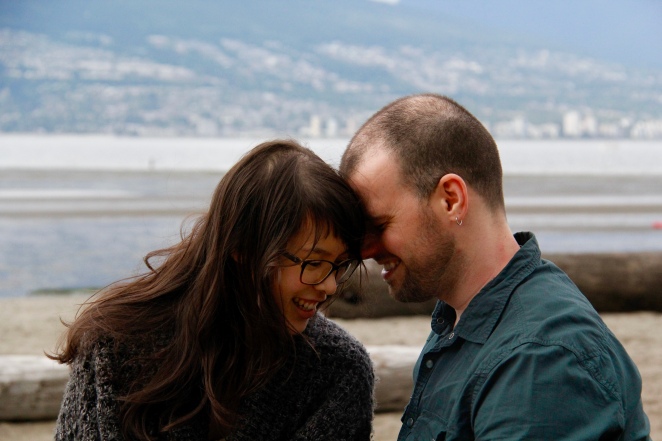 He and I pretty much poured our hearts out to each other in some of the most cathartic conversations I’ve had in a long time – we shared about our battles with depression, anxiety, ennui, and crisis – and ended up sending each other funny videos that we watch when we start feeling edgy.  Ryan soon made the decision to move back to the mainland, much to my delight to be closer to his family and Cris (and me, as I like to think).  He talked about how their relationship was progressing and how I should meet her.  He told me how into music she is and that she’s bright and warm and kind.  I was interested in meeting her as I had met several of Ryan’s previous girlfriends, and a lot of them were of the dramatic type, to put it euphemistically so on one of our White Spot get togethers Cris came too. 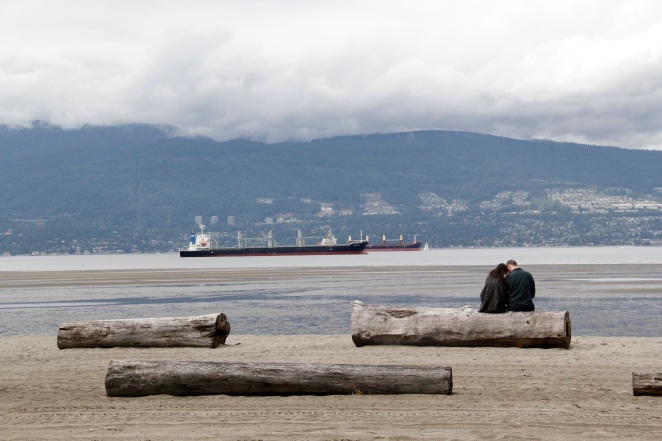 We talked about classical music and fashion and things like that.  I felt completely at ease with Cris, as if I had known her for a long time.  I remember leaving dinner thinking to myself, “she is the most normal, grounded girl Ryan has ever dated”.  Ryan and Cris moved in with each other and Cris spent more time hanging out with me and Ryan on our get togethers.  Cris was so easy to get along with and Ryan’s eyes flashed whenever he spoke about her.  There was never any doubt in my mind that the two of them should be together.  It got to the point where Cris and I have become close friends and text between the two of us. 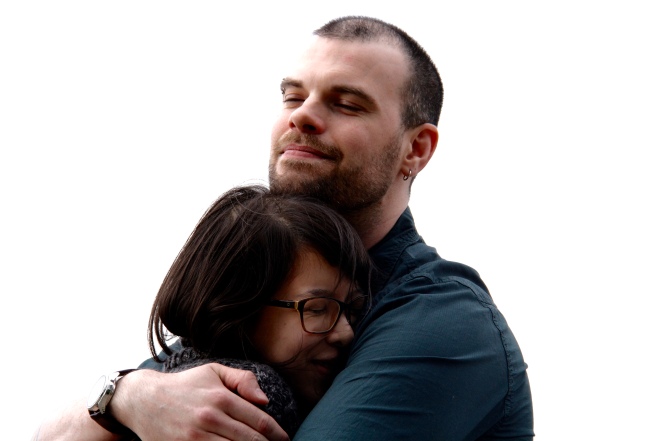 When Ryan told me that he was thinking of buying a ring, I immediately thought, “yes.  This is the way it should be”, which is counterintuitive to my natural reaction of marriage, which is “RUN”.  Ryan and Cris had a private proposal and have set a date for an intimate and what will I’m sure be beautiful ceremony in December.

Photographing these two was not only fun, but natural.  I didn’t feel contrived.  The whole process was easy, thanks to Cris’ natural beauty and ease of being and Ryan’s infectious playfulness.  You’ll definitely be seeing more of them in blog posts to come. 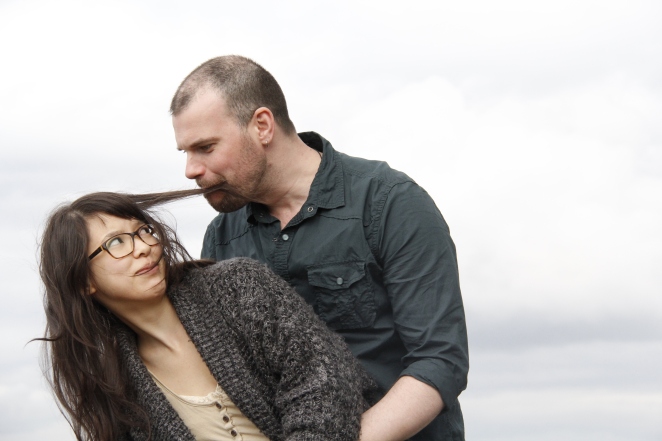 One thought on “Ryan and Cris”